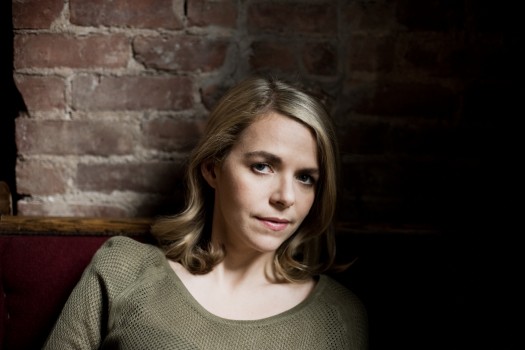 Aoife O’Donovan has just announced new US tour dates!  Along with headline performances, Aoife will perform a slew of shows with Punch Brothers, The Lone Bellow, a show with Noam Pikelny, and the Carolina Chocolate Drops. The tour kicks off on March 17 in Pittsburgh, and will be stopping in New York on March 28 for an intimate solo show at Rockwood Music Hall’s Stage 3. The US leg ends in her hometown of Boston on April 28.

Aoife’s most recent album, Fossils, was released in June 2013 to critical acclaim and was  hailed as “a vocalist of unerring instinct” by the New York Times. The album features 10 original songs by O’Donovan and includes contributions from friends and collaborators like Sam Amidon and Dave Douglas. The album was recorded in Portland, OR, and Aoife’s adopted home of New York City.