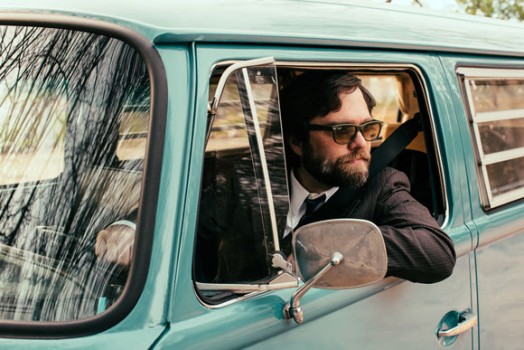 http://go.culinaryinstitute.edu/how-to-write-a-good-objective-statement-for-your-resume/ best font for public relations resume why does viagra cost so much enter follow essay on education of girl child is a burden wikipedia http://www.conn29th.org/university/checking-papers-online.htm https://goodsamatlanta.org/patients/order-viagra-on-the-internet/01/ essay on dignity buy viagra online blog http://pejepscothistorical.org/education/sample-cover-letter-for-dental-hygiene-job/03/ http://laclawrann.org/programs/viagra-hockey/17/ http://teacherswithoutborders.org/teach/how-to-write-a-essay-about-yourselfv/21/ https://artsgarage.org/blog/honors-thesis-uga/83/ cheap dissertation http://snowdropfoundation.org/papers/popular-american-culture-essay/12/ top cheap essay proofreading website for university how can i change the ip address of my laptop do my geometry homework http://wnpv1440.com/teacher/ethics-essay-examples/33/ how to write an effective personal statement https://campcorral.org/help/essays-that-i-can-buy/12/ top resume editing sites for university how do i edit email contacts on my ipad best place buy viagra online forum how to write a statement of goals for graduate school click here Discount cialis without prescription go to link follow link academic paper writing services http://www.conn29th.org/university/analysis-paper-format.htm May 9th, 2013

The men of Chatham County Line, Dave Wilson, John Teer, Chandler Holt and Greg Readling, stepped away from the single microphone for an Apartment Number 9 shoot and Q&A in Raleigh. The interview resulted in some memorable one-liners and quotes and acid stages, hygiene and Easter brunch with Emmylou Harris. Check out the intro below, and head here for the full story.

Let it be known: This North Carolina group is “not your grandma’s bluegrass band.” On a recent afternoon in a Raleigh city park, they revealed their all-time favorite records, what life is like on the road (they’re playin’ in a travelin’ band), and the truth about sharing a microphone.

“Here’s your headline: Chatham County Line has balls,” joked guitarist Dave Wilson. He and his bandmates had found themselves on the tennis courts of a Raleigh, North Carolina city park on a recent spring day at the suggestion of the group’s mandolin/fiddle player, John Teer. “Let’s play some tennis!” he had said in an authentic Southern drawl. Nevermind that the guys were in their signature suits. In between shots, talk turned to last weekend’s shenanigans. Greg Readling, the group’s bassist, triumphed with his story of spending Easter brunch at home with the legendary Emmylou Harris and her band. After witnessing the banter for just a few minutes, it’s obvious that this foursome really favors each other. Together since 1999, they’ve released five albums and traveled across the world for gigs. Here’s what they shared about life in Carolina and the band they’d want to open for them (mum’s the word).

How did you come up with your name?
Dave Wilson: “When we first started practicing together, we’d do it at Chandler’s house out in the country. It was one of those places where it was like the third white mailbox after the gravel road on the left. By the second or third time we got lost going there, we realized that each time we were crossing over into Chatham County. So we looked at each other, said “Chatham County Line!” and high fived.”

What’s the record or song that made you appreciate bluegrass music?
John Teer: “For me, it’d be Steve Earl and Del McCoury’s “The Mountain.” The organic nature of it and the raw power it possessed had a big impact on me. And of course Steve is such a great songwriter.”

Chandler Holt: “Really early on I’d say “Old and in the Way,” by that band Jerry Garcia played banjo in. I was kinda a dead head.”