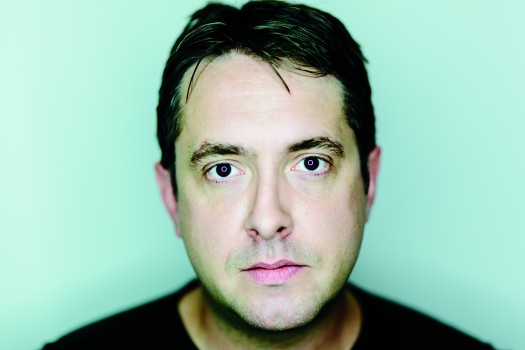 Jeff Austin and his band will start the new year with a series of shows in Colorado before hitting the road in earnest in 2015. The initial tour dates in January and February focus on the Midwest. In March the band teams up with the Travelin’ McCourys featuring Bill Nershi for The Road to DelFest mini-tour; the two groups will perform at the Brooklyn Bowl on March 4 before making stops in Ardmore, Pa., Washington D.C., and Charlottesville, Va.

“This is it. This is the band. We’re here and we’re focused,” singer, songwriter and instrumentalist Austin says with glee about his handpicked ensemble.

To get ready for the tour, head over to Glide Magazine for the premiere of Jeff Austin’s new track “Fiddling Around” or stream it in the player below.

“The track captures the true earnestness and enthusiasm Austin brings as front-man, rounded out by the first-class musicianship of his band, making the track a pitch perfect Americana number.” – Glide

You can now pre-order The Simple Truth on iTunes to get the “Fiddling Around” as an instant download.