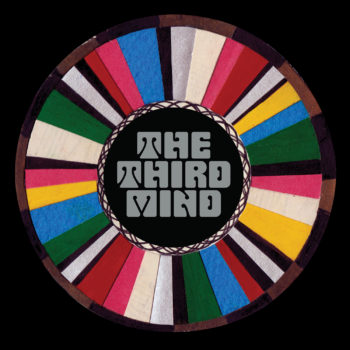 The six-song collection features one original composition and five covers – a full track list is below. The first edition CD and LP includes two bonus tracks – remixes of “East/West,” one of which is mixed by legendary mixing engineer Tchad Blake (The Black Keys, Sheryl Crow, Arctic Monkeys). The album features the art of Tony Fitzpatrick with a different collectible poster in both the LP and CD package and is now available for pre-order.

Today, the band shared the video for the first single, “Journey in Satchidananda,” created and directed by Jonathan Segel (Camper Van Beethoven, Sparklehorse).

Using the Miles Davis technique, there were no rehearsals or written musical arrangements. Just decide on a key, start recording and see what happens. During the sessions we simply sat in a circle and looked and listened closely to each other as we made everything up live on the spot. We chose songs/compositions primarily identified with the 1960s underground scene as a tribute to the open-minded music of that period as well as to the fearless musicians like Alice Coltrane, Michael Bloomfield, Fred Neil and Roky Erickson, who helped create the sounds of the era.

Bonus tracks, available on First Edition CD and vinyl only: